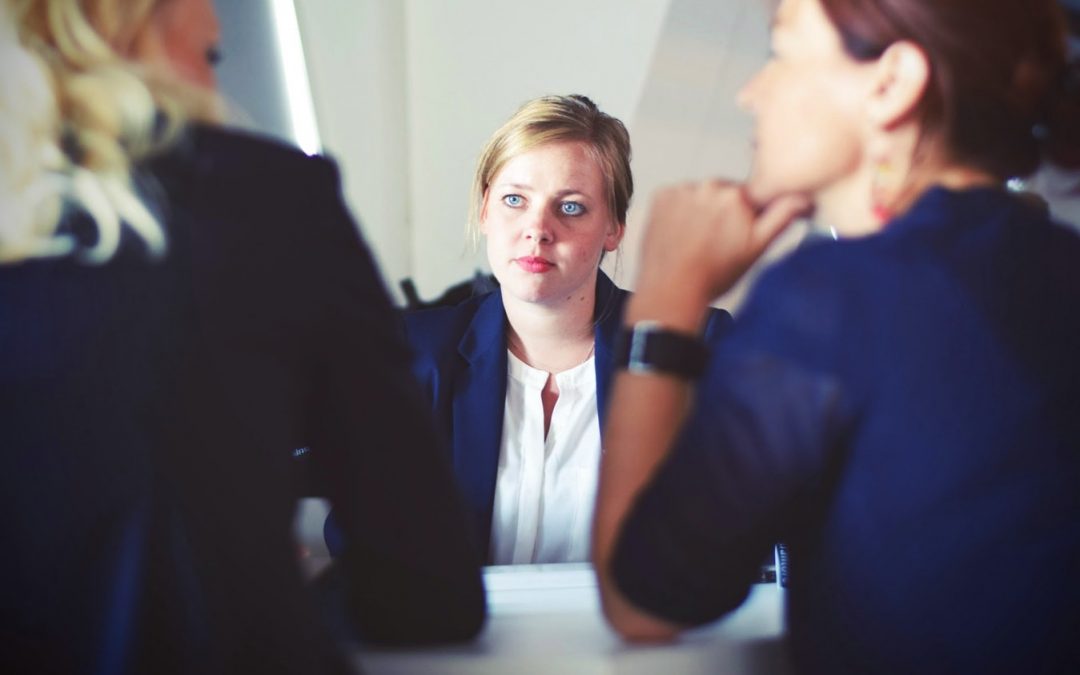 Networking. The word haunts you like the two deadlines you blew last week. An invasive thought you would rather ..well, not think about. And when you do think about the bewildering concept of it, you quickly become consumed with defeat. You are but a mere mortal.

Fortunately, the plight of the humble worker is not yours to fight alone.

Humans are naturally social creatures, but somewhere along in life — I would be hard pressed to argue any time other than around middle school — we learn that with social interaction comes opening ourselves up to judgement. Reasonably, we understand judgement to be harmful to our moods or self-image and resolve to avoid stepping into spaces of judgement thereafter (preteen thoughts are always and forever formed in absolutes.) We make this decision quietly, within ourselves, and only become aware of it when the resulting behaviors hinder us in our everyday lives.

As a kid, I feared interacting with strangers. You would think it to be a consequence of every adult in my life scaring me straight with the intensity of a D.A.R.E. officer, telling me horror stories, and essentially ending those conversations with “and THAT’S why you don’t talk to strangers.”

But no. My refusal to engage with strangers did not stem from the expectation that they might hurt or bother me. It stemmed from the nervousness that I might do something awkward or bother them. And the fear of judgement that developed around the prospect of bothering other people felt tremendous. I wouldn’t ‘bother’ a fast food worker for more napkins or extra sauce. I wouldn’t ‘bother’ a server to take my order back when they got it wrong. I wouldn’t ‘bother’ a classmate to help me solve a math problem. So you can imagine I definitely wouldn’t bother a person in line at Starbucks or sitting quietly on a bench waiting for the bus for something I deemed so small and insignificant as a conversation.

For the majority of my adolescence and into the beginning of young adulthood, I believed I had nothing of value to offer a stranger. The turning point occurred when I realized I spent this whole time framing my perception of strangers and the dynamic of our relationships (on a scale of nonexistent to fleeting) so negatively that I convinced myself the act of reaching out and bonding with passerby to be synonymous with harm.

The motivation to change my perception and engage more positively with the world around me is rooted, now, in the obvious fact that if I keep myself to myself, I will continue to miss out on opportunities to give forward and help others. The fear of judgement that used to motivate my inaction melts away with every interaction I deliberately pursue. Like exposure therapy. And I found the safest environment to pursue those interactions is, surprisingly, at networking events, where I could practice marketing myself to others.

There, you have the opportunity to opt into a social situation that makes beginning those conversations, well, easier. Networking events allow for trial and error, practicing how to say words at people’s faces, and if you stumble, you can make peace with yourself knowing you won’t have to see these folks ever again, if you so choose. Eventually the challenge evolves from articulating the meek “hello” to “this is who I am, why I’m here, and how I believe I can help you.” And as a primarily introverted person, I find extraordinary value in a learned ability to bypass the small talk and arrive at the heart of the conversations more quickly. I believe therein lies the authentic connection we wish to form with our baristas, our distant relatives, our potential new friends. And therein lies a confidence and know-how to impact the lives of others for the better: the power to make a difference no matter how minute. It all begins with believing in our capacity to transcend the adolescent doubts; and, showing up to new places knowing that everyone else in the room, at one point or another, had to learn how to quiet those doubts too.

When you do not recognize the gift you are to others, your limiting beliefs can consume you. Trust yourself. And you can truly embody the belief that who you are, why you’re here, and how you can help will pay off.